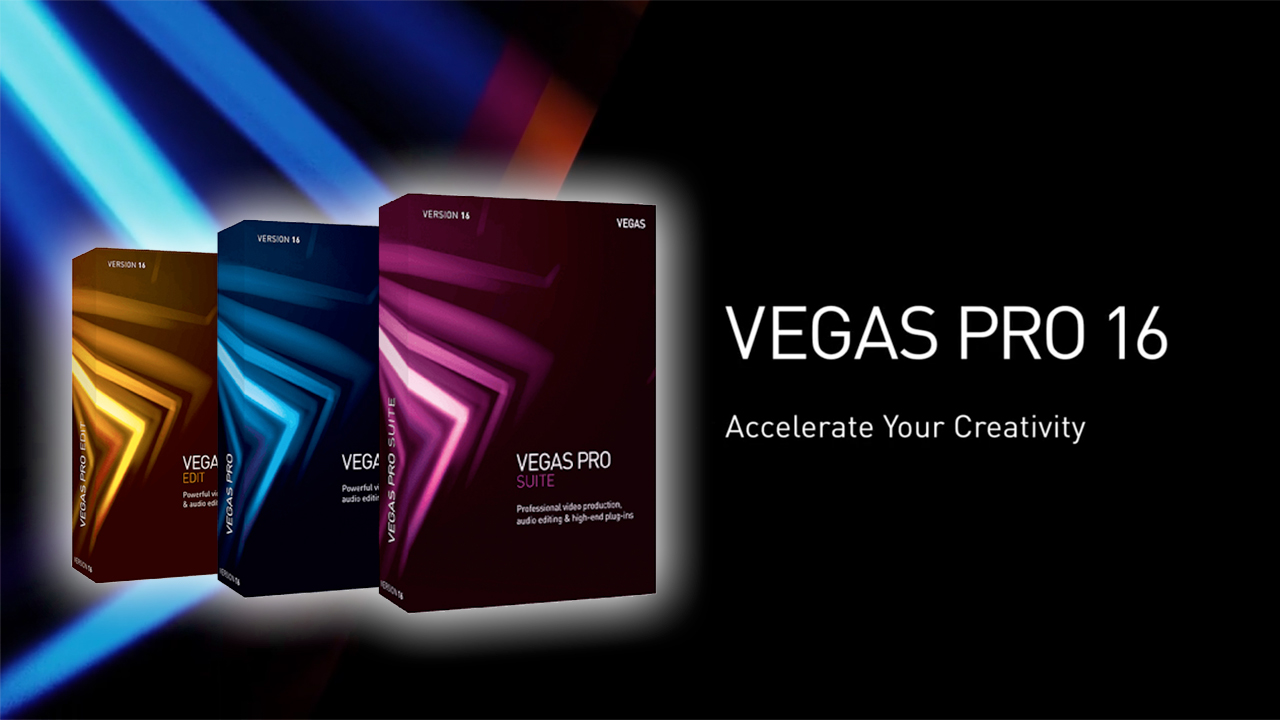 This maintenance update addresses many bug issues, adding stability and improved performance. And don’t forget, Magix New Year sale is still going on. Save up to $300 on VEGAS Pro.

VEGAS Pro 16 offers the exact software version you need. All VEGAS Pro versions have one thing in common and that's that they offer incredible performance for the highest demands in video editing. 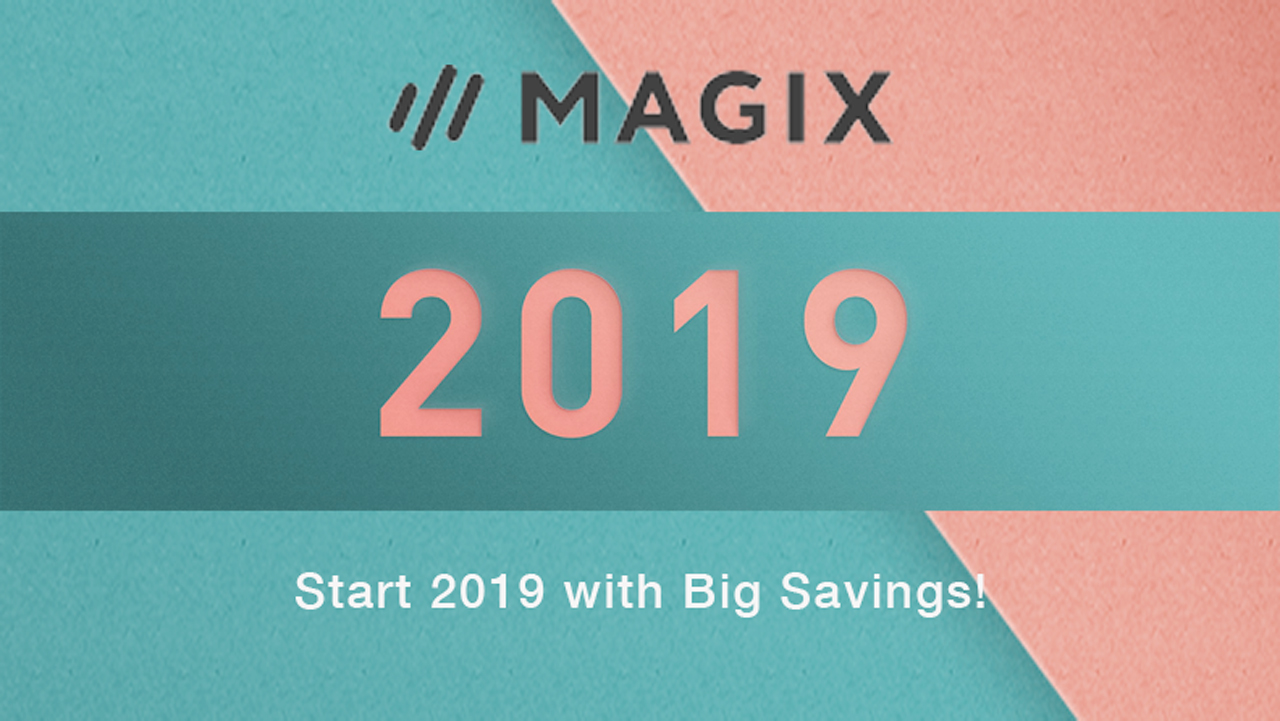