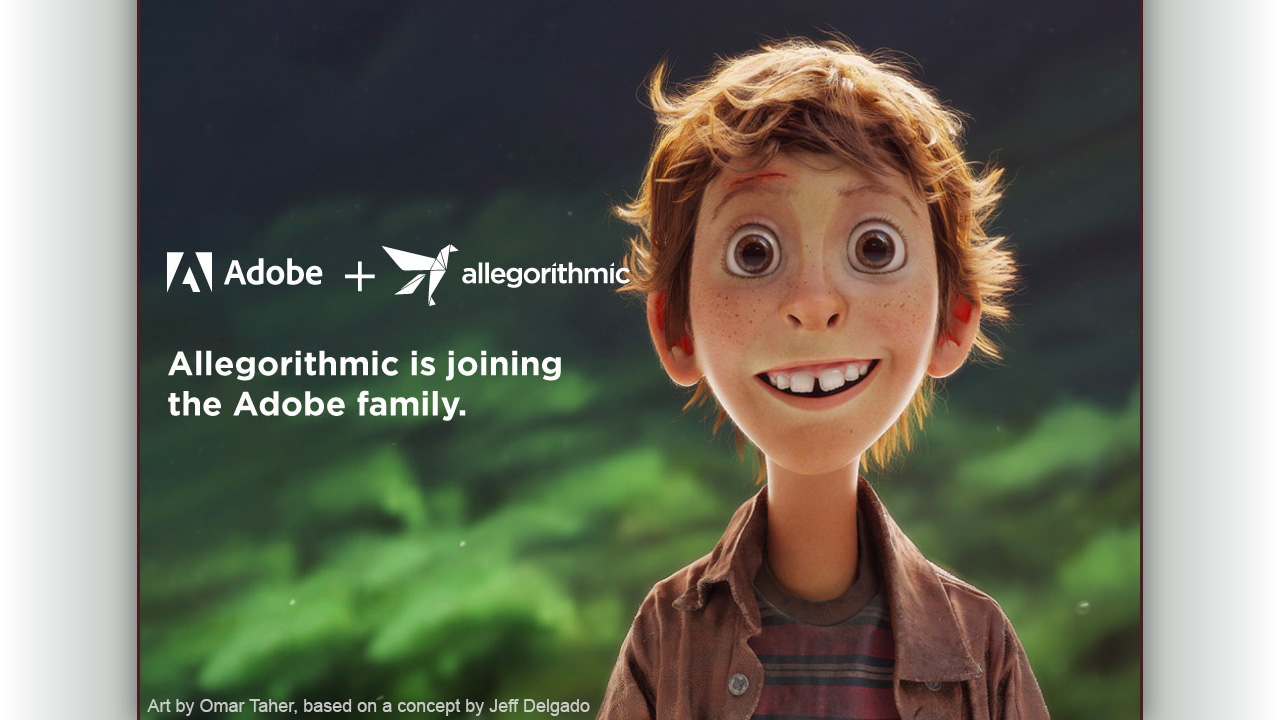 Allegorithmic posted on their blog about how we’ll be seeing Substance and Adobe’s tools “evolve together within the coming months and years”. Allegorithmic CEO Sébastien Deguy says, “Today I feel I am having a Peter Jackson moment.”

According to a post by Deguy on Medium, he explains that he will be leading Adobe’s 3D initiatives, to bring Adobe to the next level, including an expanded team for 3D and immersive design. He explains:

After having developed Allegorithmic, the adventure I started 17 years ago³, and its ‘Substance’ product range (cult-enough in our niche market of 3D texturing), my team and I have been recognized as capable- and inspiring-enough to help grow a rather new initiative for Adobe, and to bring the world’s most awesome 2D creative tools company full steam into a new dimension.

On the Allegorithmic blog, it says that nothing will change with licensing for now and current licenses will continue to run. “As we join the Adobe family, we will also unveil new and more flexible subscription offers in the coming months. We will share more details about these new and exciting licensing options at a later date.”

Substance Painter is all you need in a 3D painting software, allowing you to texture, render and share your 3D assets. 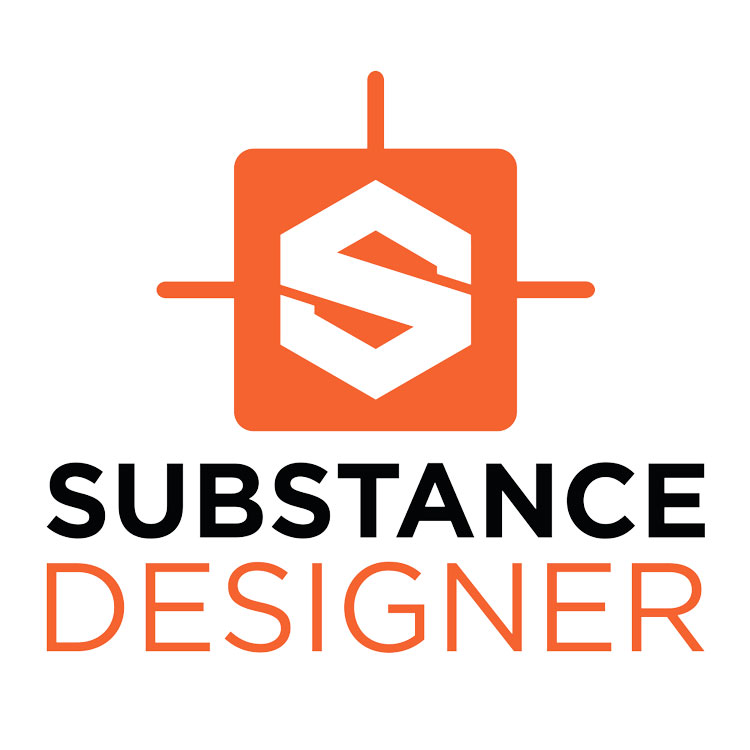 Substance Designer is the Ultimate 3D Material Authoring and Scan Processing Tool. It has become the standard in the entertainment industry for PBR material authoring.